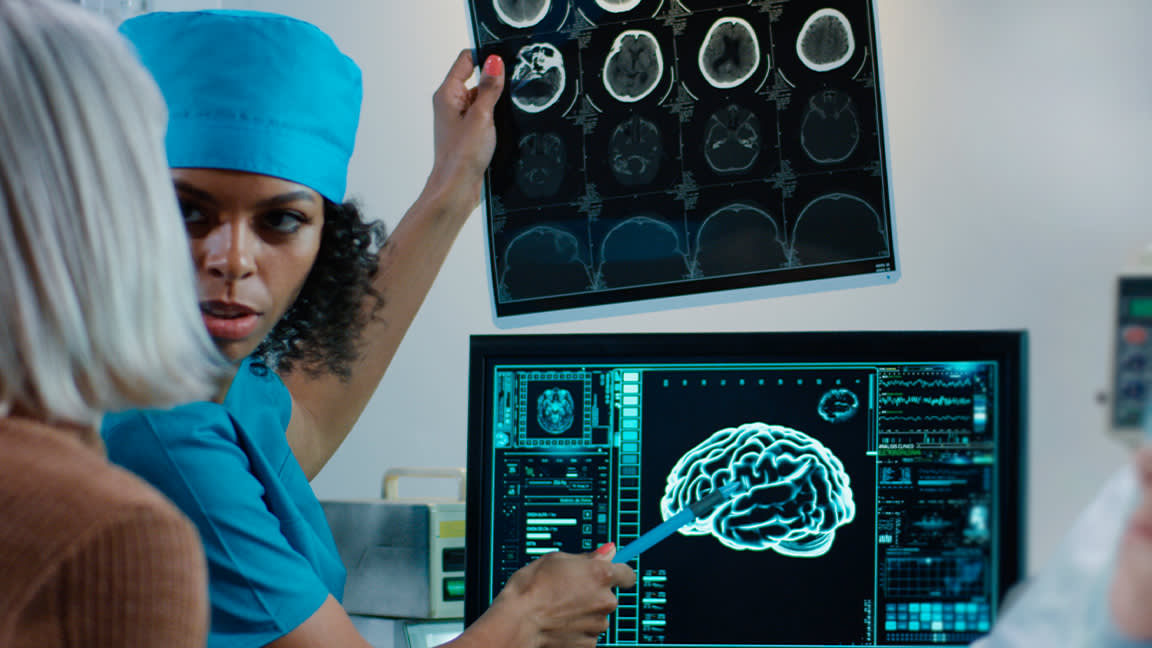 A multicenter study has shown that more than half of pediatric patients with drug-resistant epilepsy (DRE) were seizure-free 1 year after receiving MRI-guided laser interstitial thermal therapy (LITT).

MRI-guided LITT is a minimally invasive procedure for thermal ablation of neurological tissue, and has faster recovery periods and shorter hospital stays than open resective surgery. However, there is a need for more data on effectiveness and complication rates.