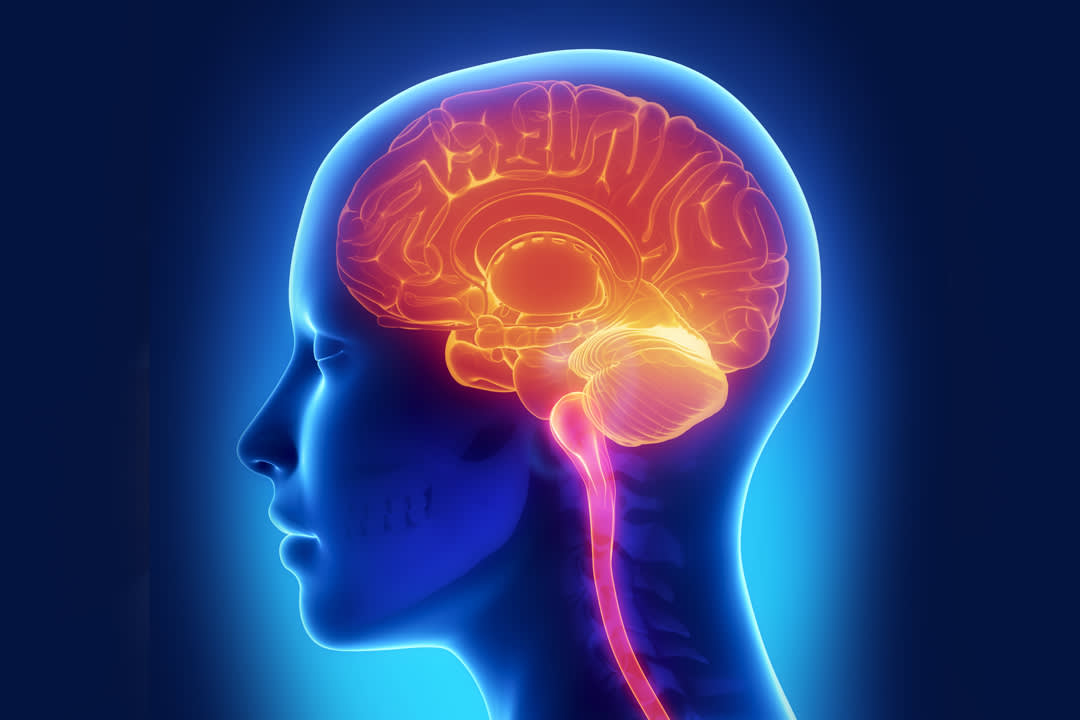 Study points to new subtype of MS based on demyelination pattern

The details were presented in a “Hot Topic” session at ECTRIMS 2018 in Berlin, Germany.

To investigate further, sections from 97 postmortem MS brains were examined visually. A total of 12 were found to show no evidence of cerebral white-matter demyelination.