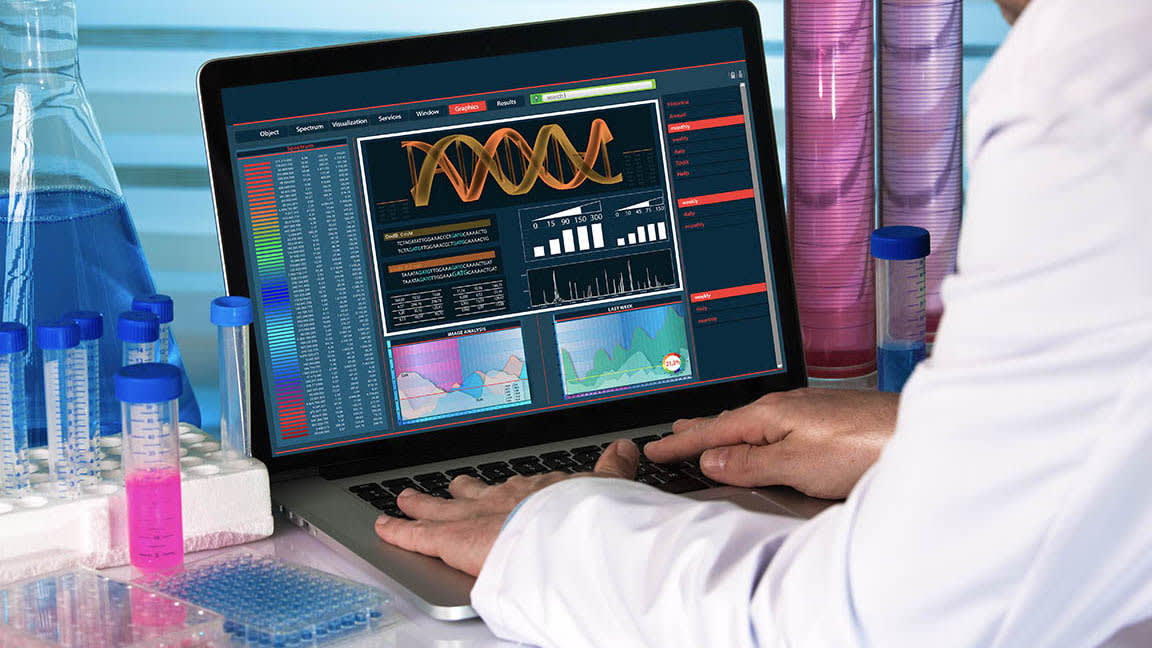 The researchers said the findings could identify potential targets for drug development, aimed at specific pathways rather than diseases.